How to Play Online Classic Slots 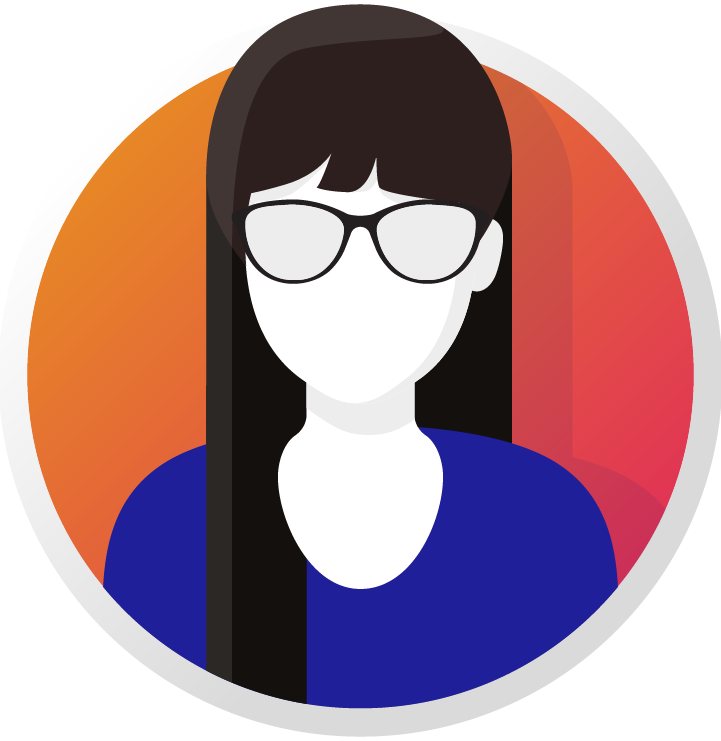 Martina's role is to come up with casino content for our users, but her work doesn't stop there. She proofreads and fact-checks all of the information; cross-checking everything to make sure only the most reliable content reaches our audience.

Slots have been around for more than a century and have gone through many changes and upgrades. However, some players still prefer playing vintage games, and the good news is that there are plenty of great classic slots online. If you want to learn more about them and find the casinos offering them to US players, keep reading this guide.

First of all, let’s briefly overview the top casinos that offer great classic slots. Our team hand-picked the best option, so feel free to select one and start your classic slots online journey.

The first slot was allegedly developed in 1894 in San Francisco, and the person behind it was Charles Fey, who developed a device known as Liberty Bell. It had three reels and one payline. The most impressive thing about it was the automated payment system.

However, Fey’s game underwent several transformations. First, mechanic slots were improved in the first half of the 20th century and became rather sophisticated. In 1963, Bally introduced the first electromechanical slot called Money Honey.

In the 90s, many companies started developing digital slots, which are the most popular form of online gambling nowadays, with thousands of titles available to players in the US. Many of those slots resemble the old mechanical and electromechanical games, commonly referred to as classic slots.

Laws in the US

The US federal government left each state to decide whether slots were legal or not. In some states, such as Nevada, all slots are legal. Other states only allow old slot machines, meaning you can technically play classic slots. For instance, California only allows slot machines older than 25 years.

All of this only applies to land-based classic slots. There are entirely different rules in online casino gambling, as only a handful of states legalized online casinos, including Michigan, New Jersey, Pennsylvania, and West Virginia. The good news is that additional states may legalize online casinos in the near future.