Why Do Some Professional Poker Players Wear Sunglasses

Casinosformoney » News » Why Do Some Professional Poker Players Wear Sunglasses

Sunglasses are a somewhat controversial topic in poker. If you’ve ever watched a live poker tournament, you’ve most likely seen a player wearing sunglasses.

But why do poker players wear sunglasses, and why are they controversial? Read on, as we reveal the answer to these questions below.

Poker players use sunglasses for one goal alone. The purpose is to help the wearer conceal their eye movements.

But why is hiding eyes so important? As Scarface once said, "The eyes, chico, they never lie". Through the eyes, professional poker players can catch a glimpse of what their opponent is feeling. Yes, even if they try to hide it. They can then act based on it.

Once players put the sunglasses on, they have a tool that helps them with their play. Unfortunately, this is one of the main reasons some players are against them. They think that everyone should reveal their faces when playing poker. They consider sunglasses to be a cheating device rather than a helpful tool.

Many sharks believe that sunglasses are only worn by fish who fail to conceal their eye movement. They’ll claim that it’s one of the main ways they’ll spot a fish when searching which poker table to seat.

For more than two decades, there has been a debate about whether sunglasses should be banned. As we mentioned above, some players consider them cheating. Others think of them as confidence boosters and nothing more. Then there’s that minority that wears sunglasses for luck.

Regardless, poker sunglasses aren’t banned in most poker rooms and tournaments. This means that you’re free to use them if that boosts your confidence.

Wearing sunglasses at poker tables was a trend in the 00s. Many professionals wore them then as a stylish addition and a helpful tool. Some players still wear them today.

One of the professional players who always wears glasses is Chris Ferguson. Even 16-time WSOP bracelet winner Phil Hellmuth sometimes wears sunglasses. He used to wear them a lot more, but now they are no longer a regular part of his arsenal.

Some other famous players, such as Daniel Negreanu, have never worn glasses. In fact, he opposes using them in live poker games. For him, wearing glasses is cheating if we were to judge by his tweets.

Sunglasses might be a helpful tool, but they cannot help you make a profit in the long run. Instead, you have to play, learn, and improve your poker skills.

Luckily, there are various ways to play poker whenever you want. Many new online casinos and casinos for US players in particular offer cash games and tournaments. In these games, it doesn’t matter if you wear glasses or not, as nobody sees your face. 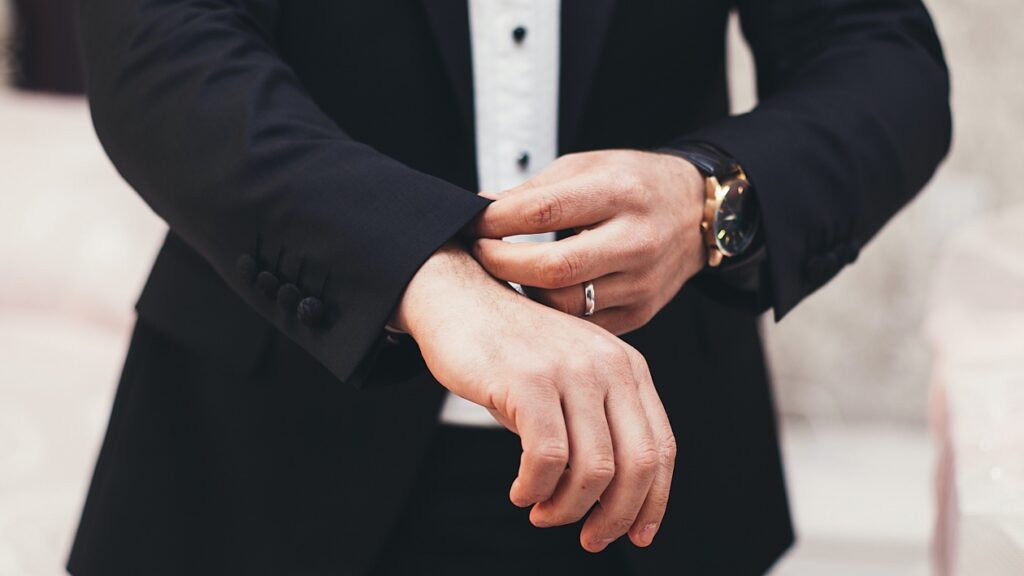