What Is A Slow Roll in Poker And Why Is It Bad?

Casinosformoney » News » What Is A Slow Roll in Poker And Why Is It Bad?

If you are wondering what is a slow roll in poker, it means you’ve started to think about a very important aspect of the game — players’ etiquette. Poker is a game of steel nerves and “poker” faces, but when it comes to respecting other players, you need to have some manners, and slow rolling is considered one of the worst things you can do at the table.

So, what is slow rolling in poker? Imagine the following scenario: You and another player made it to the very end of the round, and the only thing that remains is to show your cards. Your opponent shows their cards, and you see that you won. What’s the right way to show your cards? Just show them without mocking your opponent or doing anything emotionally hurtful.

But, some players like to enjoy their little moments of victory, which is why they would deliberately slow down the process of displaying their cards. This is considered a very disrespectful move and is generally frowned upon by everyone. You might have had your little triumph, but you lost respect from everyone sitting at the table.

Is Slow Rolling Bad in Poker?

Yes, the action of slow rolling is considered a very bad move. Imagine how you would feel if someone disrespected you by making you wait for them to show their cards while your cards are out there. Even worse, imagine the feeling of actually seeing the cards after some time of suspense. It’s not pleasant, and it’s not only disrespectful — it’s humiliating and belittling.

Therefore, the golden rule is to always show your cards when the time comes and show respect to everyone at the table, even if you’re winning by a wide margin.

Being a good player doesn’t mean winning all the time. It also means being a good opponent and respecting etiquette. After all, poker is a social game where words spread fast if a player acts disrespectfully.

Can You Slow Roll in Online Poker?

When you play poker online, things are a bit different, as you don’t really have an option to slow roll. Instead, the algorithm shows your cards instantly and compares them to the cards from your opponents, which means nobody is disrespected during the session.

However, even if you play online, please refrain from insulting other players, as you can even get kicked out of the game or even banned from the site.

Learning proper etiquette is very important, and you can start by not thinking ever about slow rolling your cards.

If you’re not sure about the manners at the table, you can start by playing online and live poker to get more comfortable and then switch to real-life poker rooms to play cash games and tournaments. 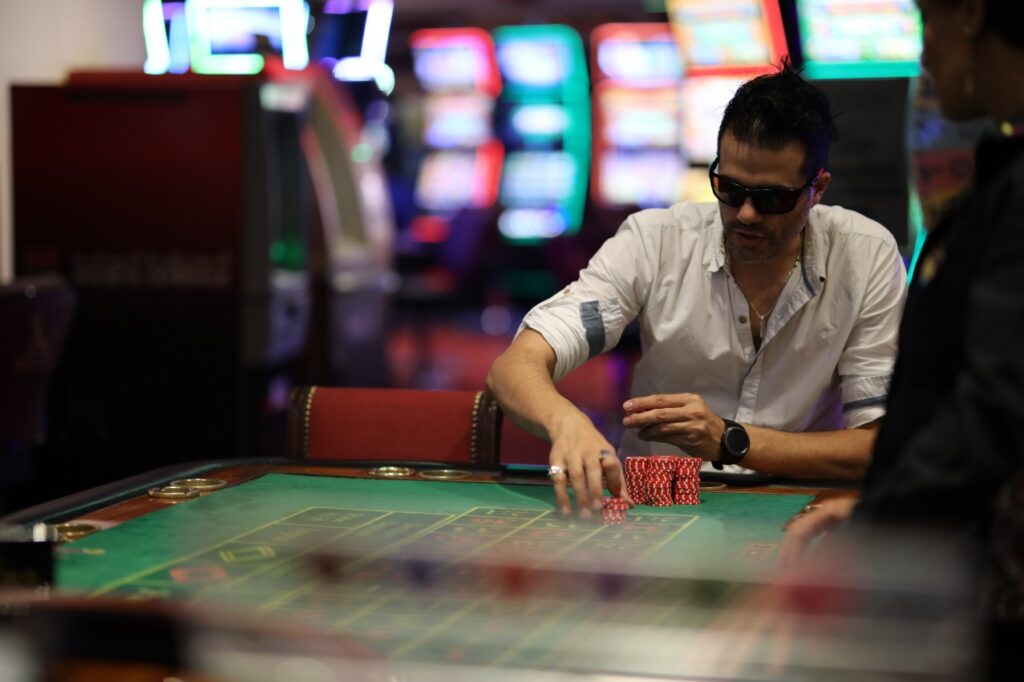